The above video is 10 minutes and 44 seconds of sheer casuistry.

The video above does a good job of refuting the nonsense presented in the RSA video — for those that were beguiled by the professor’s fallacious reasoning. 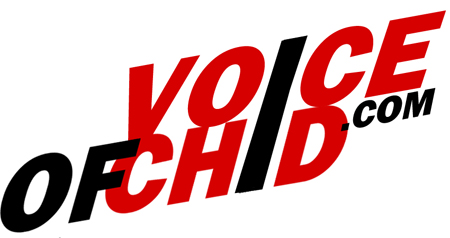 I’ve been meaning to write this blog for the past few days, but I finally decided to sit down today and write! Hopefully, this will mark a change in my laziness with writing blogs and articles!

As I have always said, negative e-mails from detractors are always important in helping me explain things that I do not explain properly in articles. Articles are not books where there is unlimited space to make points. That’s why I created this blog: to write follow-ups to articles, correct my mistakes, as well as write about things that aren’t necessarily publishable elsewhere.

Yes, I Said It! As We Can See From His Actions, Barack Obama Is NOT Concerned with the Black Community

One e-mail I received pointed out that it is wrong for me to accuse Obama of not caring about the black community inasmuch as it is impossible to ascertain what is in a person’s heart. What’s hilarious is the fact that nowhere did I categorically assert that I knew what was in Barack Obama’s heart. I simply argued that by failing to deliver on the economy, Barack Obama has betrayed the black community. I also pointed out that he has focused relentlessly on a smorgasbord of other trivial issues, thus demonstrating his lack of concern for the black community. I never claim to be a clairvoyant that can tell what’s in anyone’s heart, but what I can do is deduce from someone’s actions what their most important concerns are. By not instituting policies that have worked for blacks in the past — Reagan conservatism — it is plausible to suggest that Barack Obama doesn’t care about the black community. It’s a logical inference; it’s not a declarative statement of knowledge.

END_OF_DOCUMENT_TOKEN_TO_BE_REPLACED

While being interviewed for his book Economic Facts and Fallacies, the great Dr. Thomas Sowell dismantles the liberal world view on race.

I highly recommend the entire episode. 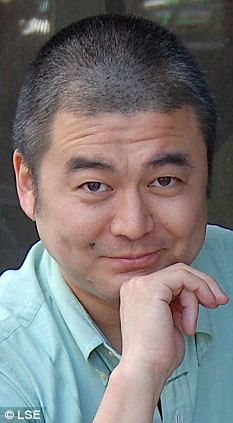